While the actual origin of the Cavalier is unknown,  Titian's 1477 painting of the Venetian Duchess of Urbino with her small red and white spaniel is the first evidence of their existence.  During the 15th and 16th century, the Cavalier was a favorite of King Charles II of England. He made into law that they be allowed into any public place and it remains in effect to this day. With his death,  the popularity of the breed gave way to the flat faced English toy spaniel and by the early 1900's the Cavaliers were nearly extinct.

Around 1926, a group of cavalier enthusiasts wanted to resurrect the long nosed cavalier spaniel, so an American named Roswell Elderidge went to England to purchase a breeding pair like he had seen in old paintings. After his inability to locate any of this type, he offered 25 lbs of sterling at the prestigious Crufts dog show for the next five years to buy the best dog and bitch of "the old fashioned toy spaniel with a long nose." Sadly, Mr. Elderidge died before he saw the results of his challenge but the initiative had sparked an interest in the breed which ultimately brought back the long nosed spaniel.

The first bitch to claim Mr. Elderidge's prize was "Ferdie of Monham". However, it was the winner of the dogs, "Ann's Son", a blenheim owned by Mrs. Mostyn Walker, which was used as the model to set the original breed standard. It was decided to name the longer nosed type the "Cavalier King Charles Spaniel", adding the word "Cavalier" to the name "King Charles Spaniel" to distinguish the two types. "Cavalier" was chosen because it means "follower of the king."  In 1928, Mrs. Mostyn Walker and Mrs. Amice Pitt formed the Cavalier King Charles Spaniel Club in England.

Popularity of the breed spread throughout England and the United States and in 1956, The Cavalier King Charles Spaniel Club, USA (CKCSC-USA) was formed. This was the official breed club and only U.S. registry for the Cavaliers until the American Kennel Club (AKC) fully recognized the breed in 1995 . A group of cavalier preservationists concerned with the effects that AKC recognition could bring, formed the AKC parent club known as the American Cavalier King Charles Spaniel Club (ACKCSC) in order to monitor and protect the integrity of the breed along with the CKCSC-USA.

Despite adverse breedings by backyard breeders and puppy mills, the majority of Cavaliers have withstood changes in type. They are still the loving, loyal and playful companions that King Charles II adored.  With selective breedings, health testing and placing pet puppies with limited registrations on the condition that they be spayed or neutered, we as breeders hope to maintain this wonderful breed for many more generations to enjoy! 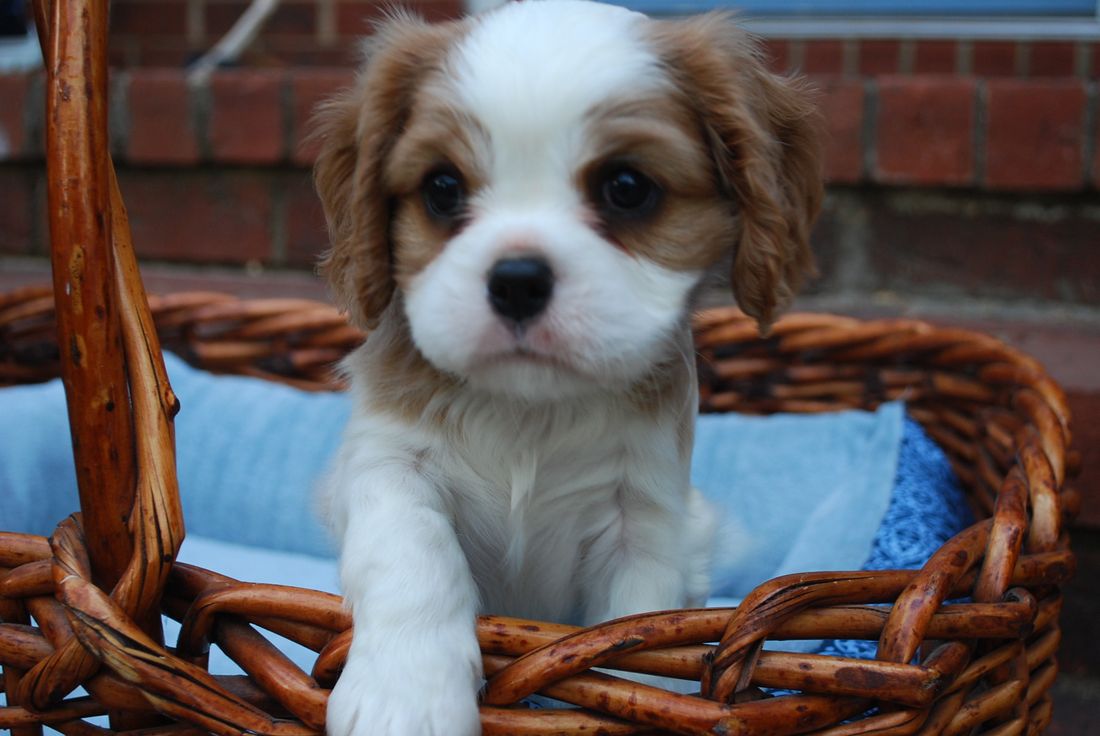